by Tim Scott Bolton
Comments are off 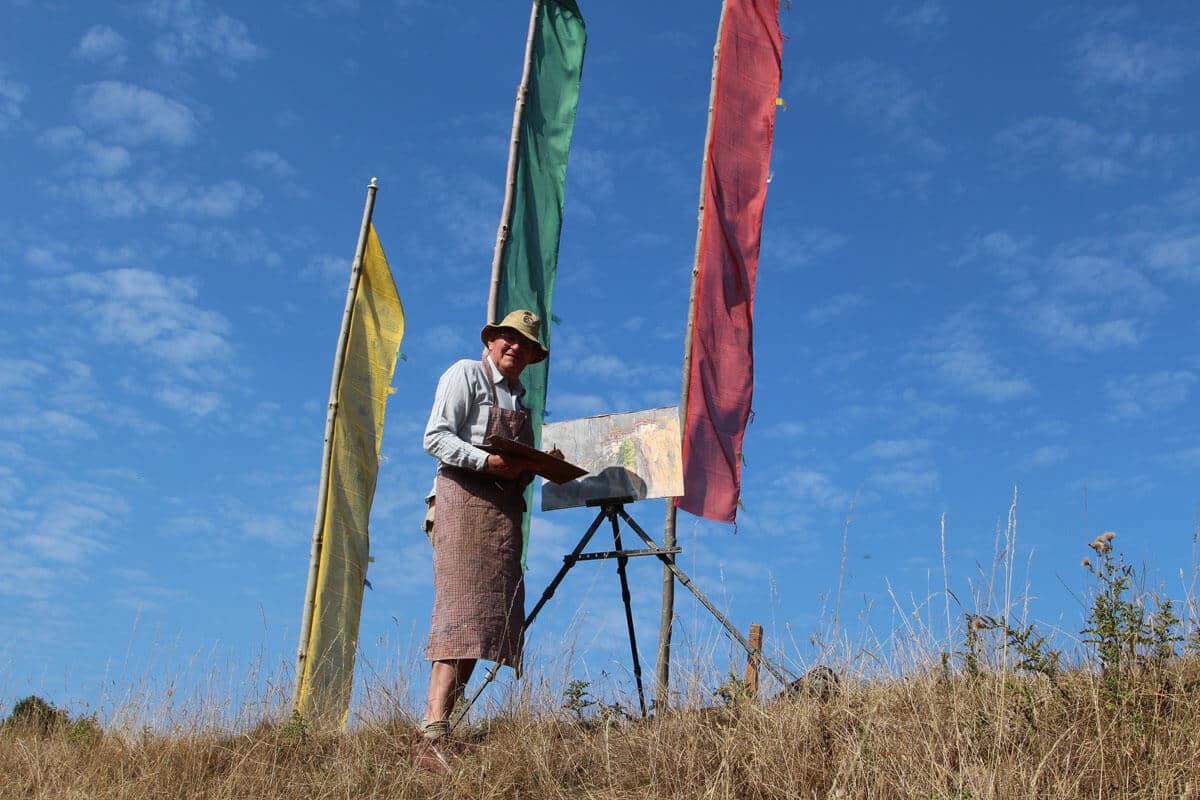 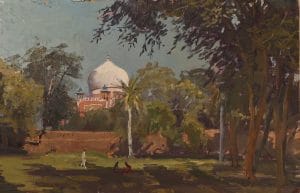 I again went to the River Halladale in the far North of Scotland, partly to paint but also with a fishing rod. Sadly, low water meant no fish but the fine Highland weather made everything worth while. During my Northern tour I painted on the rivers Farrar and Beauly which I was attracted to because I’d never painted them before. 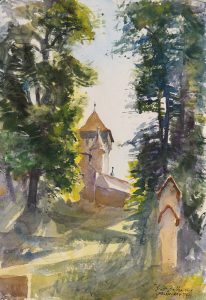 I joined a group of artist friends to paint in Transylvania at the end of May when the internationally important wildflowers meadows were at their best and we spent a week painting in preparation for the exhibition in the autumn to raise funds for a charity I am a trustee of called, ADEPT, which is involved in the conservation of traditional farming in Romania. Later Trish joined me and we walked for five days from Viscri to Biertan staying in guest houses on the way. 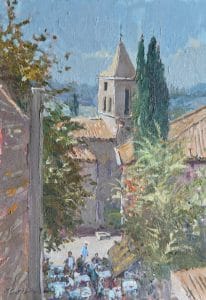 I spent some time in the South of France near Grignan and on my return took advantage of buying duty free wine perhaps for the last time. 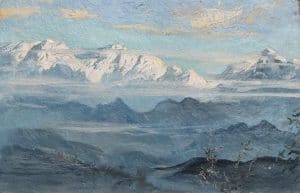 For many years I have been travelling in the Himalayas and have long nursed an ambition to hold a single subject show of big mountains and associated Buddhist life. Fine art commissions, a gallery in St. James’ London, gave me this opportunity and I had a very successful show featuring pictures from Bhutan, Sikkim and Himachal Pradsh.

A few weeks later I helped organise an exhibition of our Transylvania pictures at the Romanian Cultural Center where we had three successive night of partying and raised over £13,000 for ADEPT to develop a farm which the charity had recently acquired for conservation purposes.