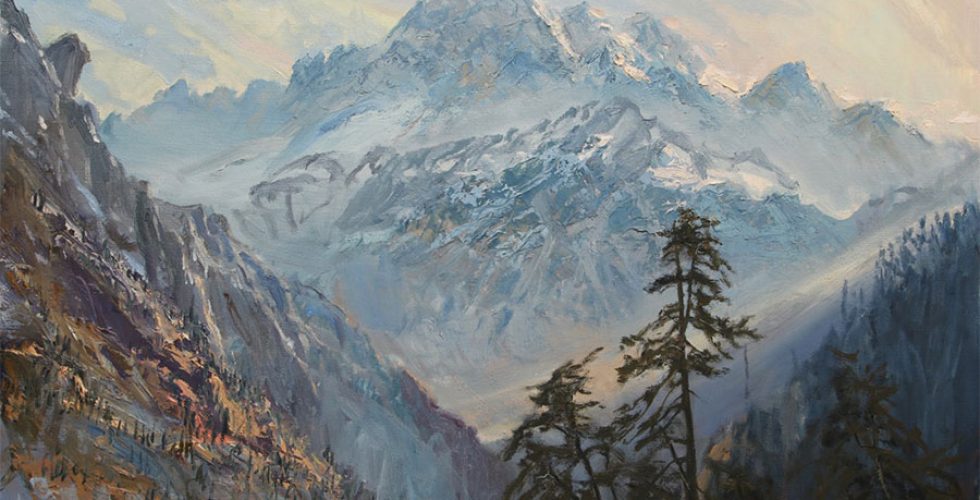 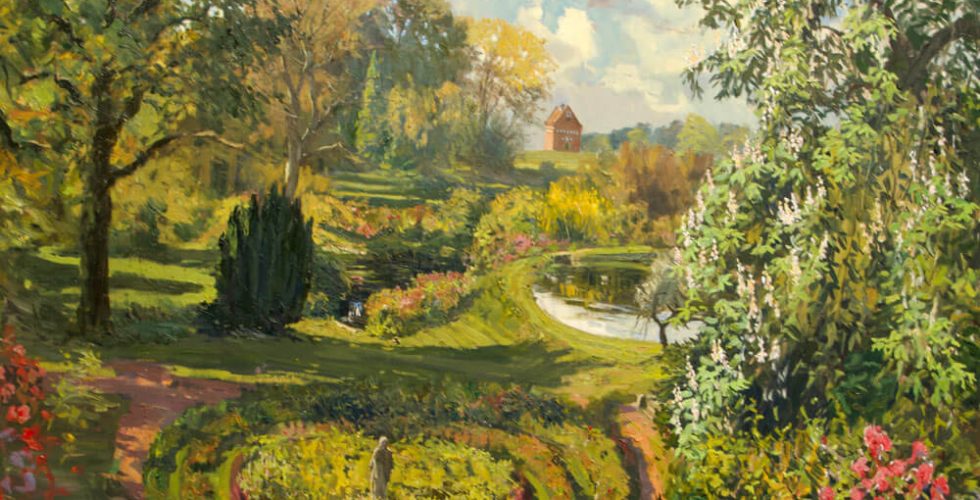 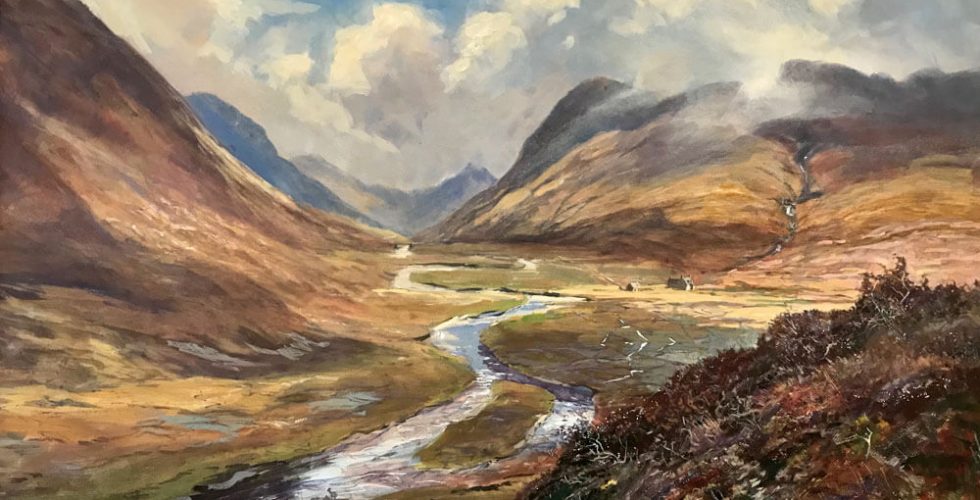 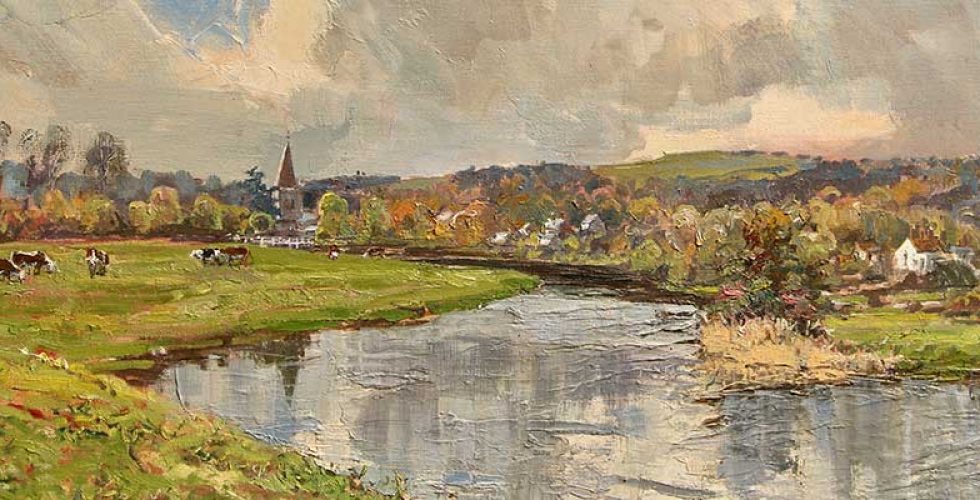 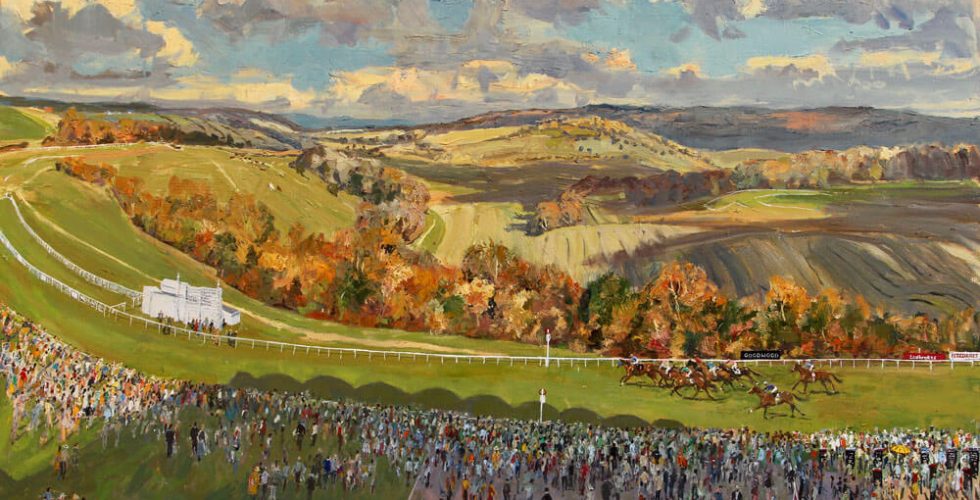 Welcome to the Original Paintings by Artist, Tim Scott Bolton

Born in Shropshire in 1947, UK artist, Tim Scott Bolton originally gained a degree in Estate Management from London University but since 1984 has painted full-time. He and his wife, Tricia, lived in Kenya for a few years and after leaving bought a farm in Wiltshire which they run organically.

In the redundant farm buildings they opened the Summerleaze Gallery where exhibitions, courses and lectures are held.

Tim travels extensively to paint and apart from Africa, India, the Middle East, United States and Europe are common destinations. He has also been artist in residence at Garsington Opera twice and this year he is doing a residency at Luton Hoo where he will host a number of events to celebrate Capability Brown about whom he wrote and illustrated a book three years ago, ‘A Brush With Brown’.

In 2017 Tim accompanied the Prince of Wales to Europe as Royal tour artist.

Tim Scott Bolton’s work is held in many collections including Her Majesty the Queen’s, HRH the Prince of Wales, the National Trust and many other private collections. 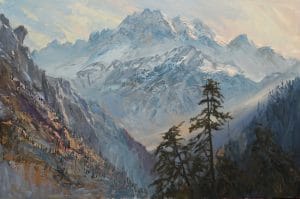 ‘Out of Thin Air’

I joined two painters, Patrick Cullen and Tobit Roche, and filmmaker Jack Hextall in Nepal and for three weeks we toured and painted the Annapurna Circuit. Part of our reason for going was to raise funds for Community Action Nepal (CAN) started by Doug Scott to help Sherpa communities in isolated regions of Nepal and it is one of the most successful charities in this field.

After postponing the long-anticipated exhibition originally due in spring 2020 at last we have an opportunity to hold it now with a reception and premiere showing of the film made by Jack Hextall of the expedition on 14th September.

Tim was chosen as the artist to accompany the 2017 spring Royal tour made by their Royal Highness’s the Prince of Wales and the Duchess of Cornwall. Coincidentally the first day of the tour, 29th of March was Tim’s 70th birthday and he arrived at RAF Brize Norton at 8 a.m. slightly the worse for wear! He was overwhelmed when HRH presented him with a fine plate made by one of the Prince’s charities in Egypt.

Tim travelled alongside the official Royal party, visiting parts of Romania, Italy, and Austria, spending most of his days painting. Evidence of these works are shown on the following page. 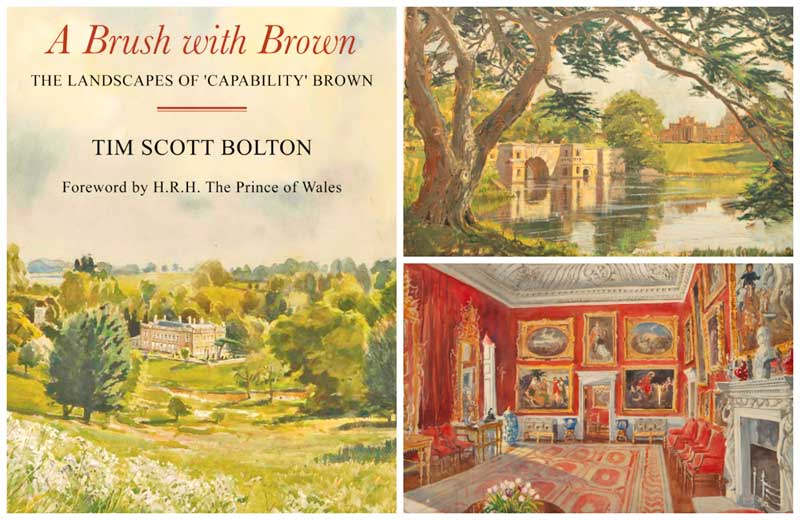 Tim Scott Bolton has painted over 60 Capability Brown landscapes and other settings across the UK for an exhibition in 2016 ahead of the Capability Brown festival, and for the release of his book ‘A Brush with Brown’.

“From childhood I have been passionate about the great country houses, many of which were abandoned and dilapidated in the 1950s when I explored them with my mother. I became a full-time artist over 40 years ago and this has allowed me to professionally indulge myself by painting them”. Tim Scott Bolton

All of Tim’s artworks (where unsold) are available to purchase and can also be custom framed. If you would like to enquire about any of Tim’s paintings or prints that you see on our website, you can do so via the contact page or using the form on pages featuring his work.